Blockchain Service Network is China’s most ambitious blockchain project as the country plans to lead the digital transformation of the global economy. BSN was originally launched in 2019, but the international version of the network was launched in July this year to allow blockchain developers to build and operate decentralized applications.

BSN announced that in addition to Polkadot, two other companies (Oasis and Bityuan) are joining the network. Oasis network helps developers build private and scalable decentralized finance applications, while Bityuan is a blockchain solutions provider to Chinese companies. Talking about Oasis Network, Jernej Kos, Director at the Oasis Foundation, said: “The Oasis Network’s privacy features can also create a new type of digital asset called Tokenized Data that allows users to take control of their data and earn rewards for staking it.”

Commenting on the development, Yifan He, Executive Director of BSN Development Association, said: “I am seeing commercial use cases built on the Bityuan framework are surging in China recently. I believe with this integration BSN will get developers around the world to be excited about building dapps that are enterprise-based and commercial oriented.”

The Australian Border Force (ABF) announced today that the agency is working on cross-border trade solutions with Singapore to make the entire process simple and paperless through the integration of blockchain technology.

In an official press release, the ABF stated that the planned solutions are in line with the bilateral Australia-Singapore Digital Economy Agreement. A blockchain trial was launched earlier this week between the authorities of Australia and Singapore to make the trade documentation completely digital.

The agency also notified that the blockchain-based digital verification system has been developed by technology experts from Australia and Singapore at the United Nations Centre for Trade Facilitation and Electronic Business (UN/CEFACT) for inter-government document exchange. ABF expressed a willingness to collaborate with other international agencies to expand the paperless trade program.

Commenting on the launch, Michael Outram, Commissioner at ABF, said: “The ABF welcomes the opportunity to collaborate further with Singapore to improve cross-border trade between our countries. In addition to our efforts internationally, this initiative will incorporate paperless trading and secure the digital exchange of trade information as part of the future architecture and design of an Australian Trade Single Window.”

The Australian Government recently announced the ‘Simplified Trade Agenda’ to bring reforms in trade compliance structure. The recent trial supports the agenda as it will make compliance processes digital without the involvement of routine paperwork. The trial aims to test digital verification platforms developed by the authorities from Australia and Singapore. “Businesses and regulators will give feedback on their experience verifying Certificates of Origin with the two systems, with the aim of reducing administration costs and increasing trade efficiency.

“The Australian Chamber of Commerce and Industry, Australian Industry Group, as well as financial institutions in Singapore, including ANZ, will take part in the trial,” ABF added.

Finance Magnates earlier reported about RBA’s plan to explore the development and use of a central bank digital currency (CBDC) based on blockchain technology.

When I think of publications and projects that could potentially catch the eye of the Queen, blockchain isn’t something that comes to mind.

Yet, this is exactly what happened.

We all know that the Queen is a busy person. Reports that her own children and grandchildren have to book an appointment to speak to her aren’t too far off the mark!

We also know that as Head of State and the reigning Queen of the United Kingdom, a lot of letters, publications, and documents are sent her way.

The chances that all of them make it onto her desk and into her hands are slim. To receive a response is something rather special.

The journal that the Queen received, titled “the world’s first peer-reviewed, scientific blockchain journal,” appears to have interested the monarch. 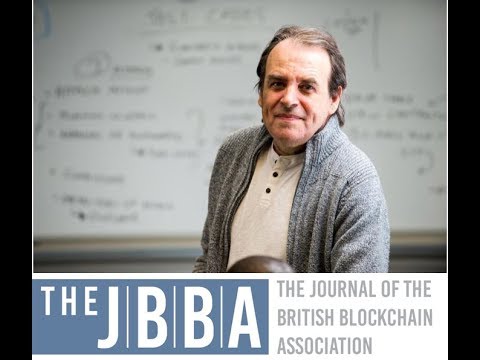 The open-access blockchain publication was made available to the Queen in both online and print format.

In response, Doctor Naseem Naqvi, chair of the organization, received a nice letter that read as follows:

Dear Doctor Naqvi, I have been asked to thank you for sending a copy of the sixth edition of the Journal of the British Blockchain Association. Her Majesty was interested to learn that the publication is the first open-access blockchain research journal available both in print and online. The Queen much appreciated your thoughtful gesture. In return, she has asked me to send her warm wishes to all concerned.

Blockchain is very much the future, and validation from the Queen is a nice touch

While most know of blockchain as the technology that powers cryptocurrencies such as Bitcoin, it really is so much more.

We’ve seen governments implement the technology for more transparent elections and as a way to record data without it falling into the sole control of a central authority.

The industry is still in its early stages. But the future looks bright. And validation and words of encouragement from the Queen will undoubtedly do the cause no harm. 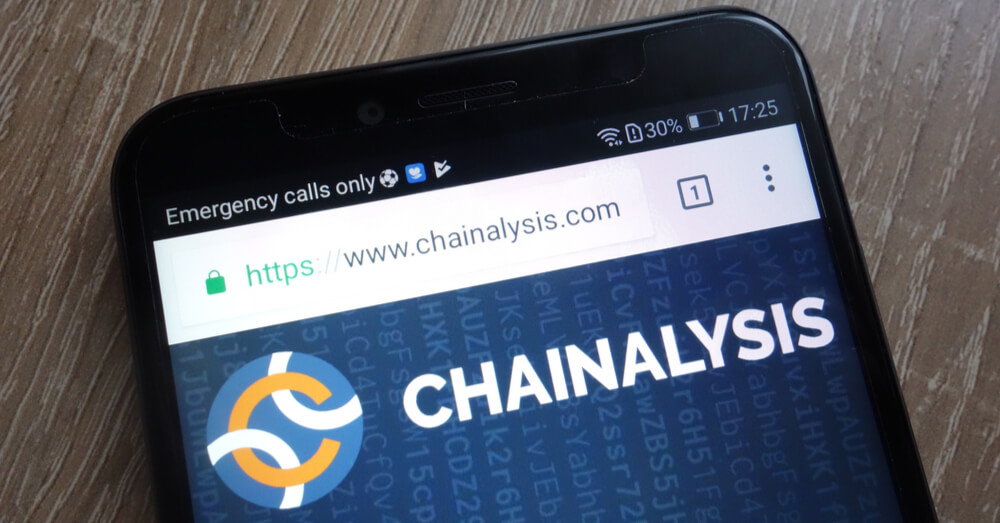 In its third round of funding since its launch in 2014, Chainalysis raised $100 million in investments. Thanks to this funding, the forensics firm  has now added a $1 billion valuation. The latest series C round was spearheaded by Lee Fixel’s investment firm Addition.

Fixel has previously worked with Tiger Global Management, an investment firm he joined back in 2006.  During his 13-year stint with the New York firm, he rose through the ranks to become partner and head of the private equity business. He resigned from the firm in 2019 and started his venture capital firm, Addition early this year.

Other investors that were involved in the round include Accel, Benchmark and Ribbit. Chainalysis’ co-founder and chief executive Michael Gronager expressed enthusiasm following the completion of the round.

Gronager asserted that the funds will be redirected to help with the company’s scaling up plans. He added that the investment would benefit its investors, more so Addition, which contributed most. This round of funding could drive Chainalysis to unicorn status. The unicorn status has been a collector’s item in the crypto space with only a handful of crypto companies having realised valuation exceeding $1 billion. No crypto firm in the crypto tracing niche has achieved this status before.

Chainalsyis is well-positioned to set this record as it has contracts with many private and government agencies looking to see what happens in the blockchain.

“Government agencies and the private sector need the right data, tools, and insights to responsibly oversee and participate in the cryptocurrency economy. We have established a network of government agencies in over 30 countries and more than 250 of the most important businesses around the world. Our partners, at Addition, understand the power of our platform and are a natural partner for this next phase of growth,” Gronager said.

Chainalysis has grown to become a popular analytics firm in the crypto sector owing to its efficiency in monitoring blockchain transactions and delivering crucial insight in the crypto space. The firm recently won a $625,000 IRS contract to develop a tool that will help the IRS crack Monero transactions.