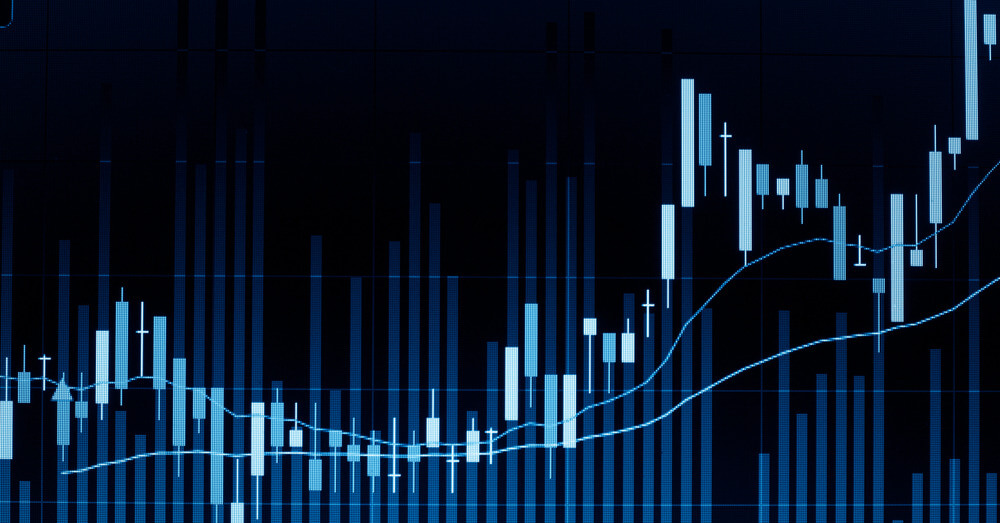 The former world leading decentralised exchange by volume has now moved down to the fifth place in the rankings. The exchange has continued leaking liquidity since the end of farming on 17 November. Uniswap has a total locked value (TVL) of $1.14 billion as of writing, having plunged 11.70% within the last 24 hours.

But there is one positive metric on the exchange – trading volumes. According to Token Terminal, Uniswap trading volumes have remained steady during this period.

The financial metrics provider compared Uniswap’s liquidity loss and its trading volume, sharing the findings via a Twitter thread.

“Trading volume (GMV) does not seem to correlate with TVL or the liquidity deposited into the trading pools. To a certain extent, TVL is required to reduce slippage in an AMM-style DEX, but it is a less accurate metric when measuring the actual performance of a DEX,” a section of the thread read.

According to the analytics provider, the loss of liquidity [total value locked] did not impact the trading volume [gross merchandise value]. The total trading volume on the exchange for the past month is about $10 billion. Its competitor and ‘clone’ SushiSwap has a $1.4 billion trading volume in the same period.

Uniswap fork and rival protocol SushiSwap were among the biggest beneficiaries of the liquidity outflow from Uniswap. However, the protocol has lost most of the collateral it gained, moving from a total value locked of $1.08 billion on 23 November to $535 million as of writing.

It is hard not to make a case that Uniswap is the largest decentralised exchange, at least in terms of trading volume taking into account it has lost over half of its collateral.