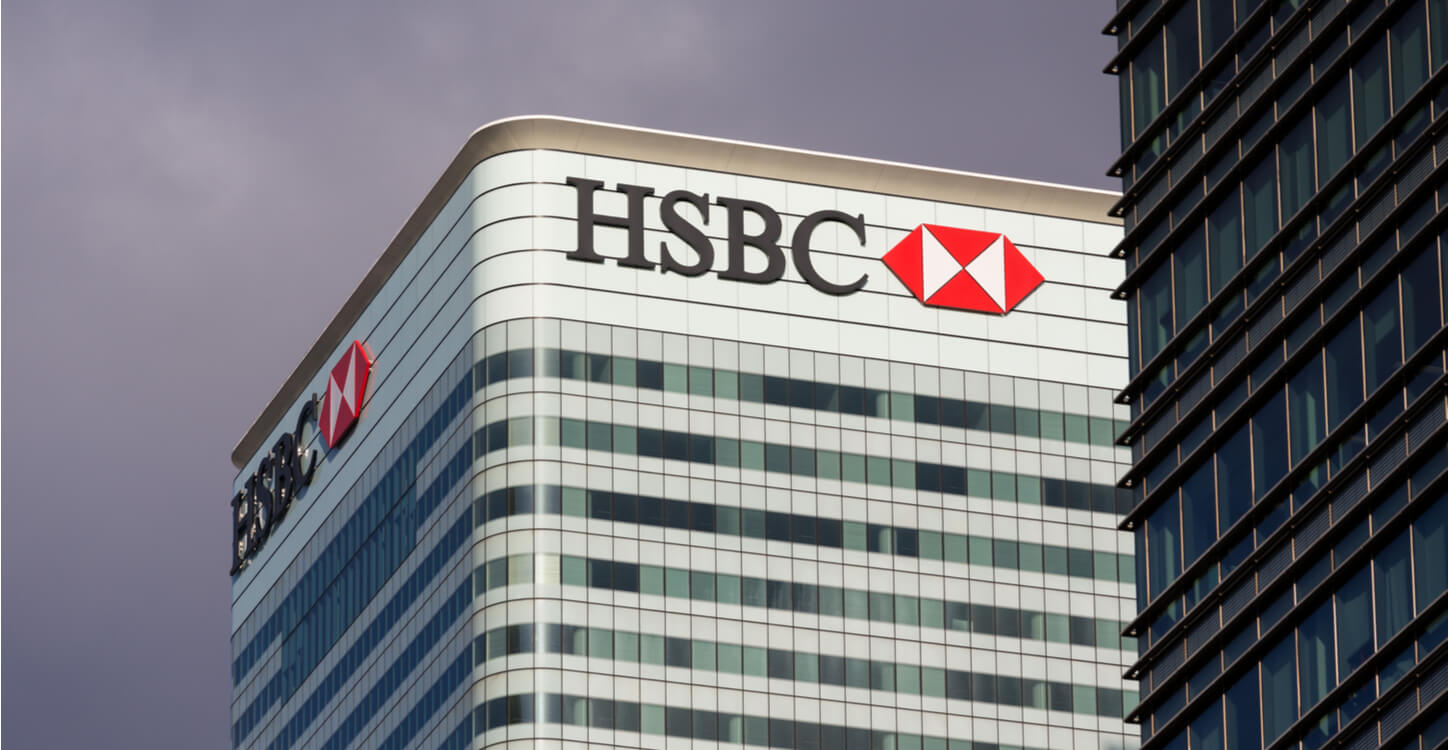 The Sunday Times reported on Saturday that HSBC had blocked all transactions involving crypto exchanges. Crypto customers will now be unable to transfer their profits to their bank account.

It appears that the multinational bank is taking a heavy-handed approach in dealing with money laundering. HSBC is now the latest bank to impose restrictions on crypto customers. The bank was recently involved in global money-laundering activities, so it has faced some criticism for the move.

The bank was also the subject of a documentary on Netflix that exposed the bank’s $881 million money-laundering scandal. The documentary titled ‘Dirty Money’ also questions the actions that were taken against the bank.

Many crypto users have cast aspersion on the move by HSBC, considering the bank’s own involvement in the crime. The UK is primarily considered an anti-crypto region, and the move by HSBC to stop processing crypto payments as well as the transfer of funds to & from exchanges will hurt local investors.

Onchain Capital’s Ran Neuner asserted that crypto investors would have to find an alternative if they are to profit off the digital assets.

Responding to The Sunday Times report, he posted on Twitter, “Many banks will put themselves out of business like this.”

Jason Yanowitz from Block Works Group also shared his views on the same, claiming that banks were trying to hinder cryptocurrencies’ progress.

“HSBC is now blocking transfers to and from crypto exchanges. Legacy financial institutions will do everything in their power to stop this movement. They’re literally denying their customers access to the greatest performing asset of the past decade.”

Yanowitz claims are, however, not baseless as banks have traditionally been known to oppose digital assets as they are a threat to their revenue.