Why Bitcoin dropped to $30,000 and where it’s headed next 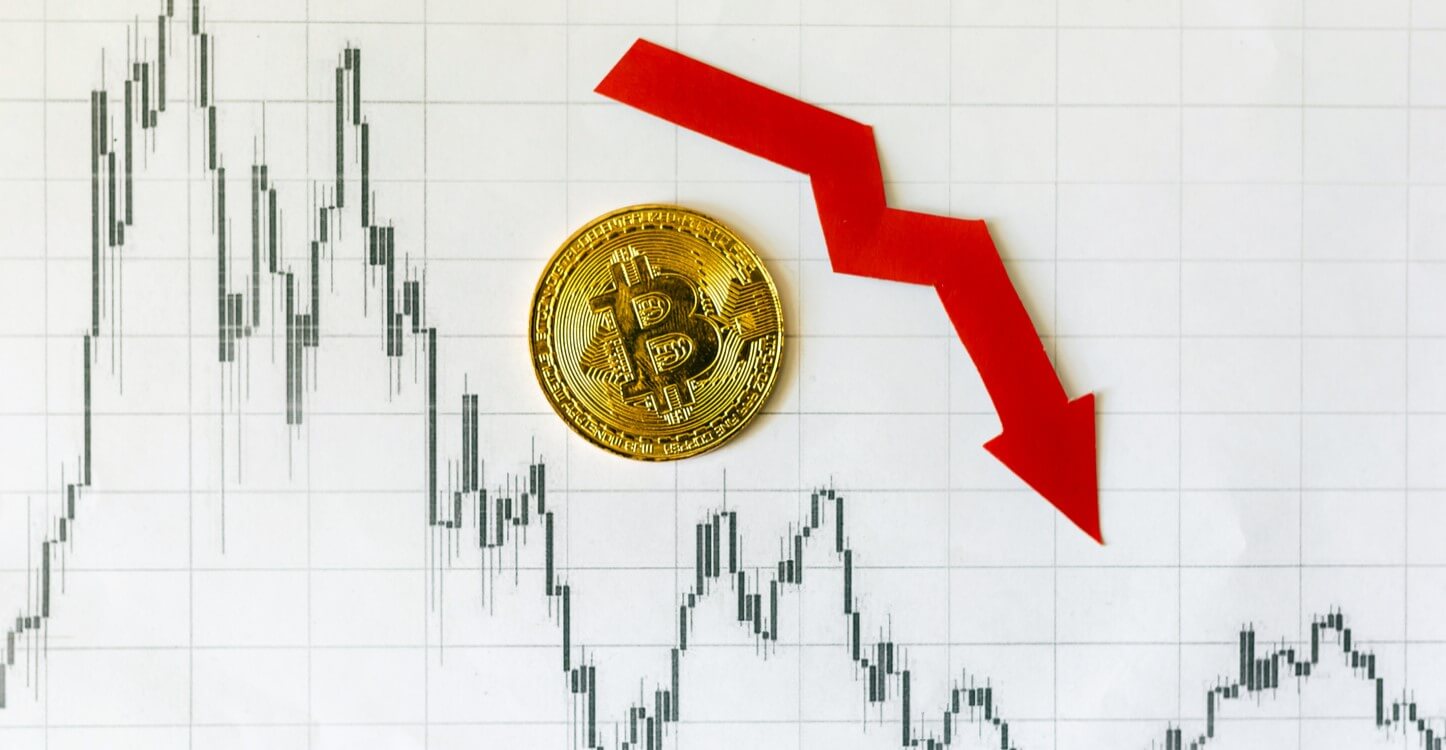 The pioneer cryptocurrency incurred significant losses between 10th January and 11th January. While the correction can be regarded as one of the most significant price drops in BTC’s recent history, whales appear to have bought the dip in hopes of prompt recovery

Since then, the flagship cryptocurrency saw its price rise from a low of $9,864 to an all-time high of $42,000 on January 8th, according to the exchange rate of CEX.IO. Bitcoin did not experience any significant correction throughout this massive uptrend, which was a sign of concern as suggested by many technical indicators.

For instance, the Tom Demark (TD) Sequential indicator estimated that Bitcoin was approaching overbought territory. This technical index presented sell signals on January 10th on both the 1-day and 12-hour charts. It forecasted that the largest cryptocurrency by market capitalisation was bound for a steep decline.

What came next was one of the largest one-day corrections since March 2020’s Black Thursday. The bellwether cryptocurrency saw its price plummet by more than 26%. It went from trading at a high of $41,444 to hit a low of $30,333 within a few hours, according to the CEX.IO exchange.

Unlike previous market crashes, the most recent one seems to have been triggered by spot markets and greatly amplified by Coinbase’s system outage. Roughly $1.70 billion were liquidated across the board, crushing overleveraged investors’ dreams of further gains.

Despite the significant losses incurred, on-chain data reveals that whales took advantage of the downswing to add more tokens at a discount to their portfolios. The number of addresses holding more than 1,000 BTC surged by 0.56% during the correction. Roughly 12 whales joined the network in the short period.

The sudden upswing was quite significant when considering these large investors hold more than $320 million worth of Bitcoin. As the buying spree intensified, prices were able to recover lost ground.

The TD setup provided a buy signal in the form of a red nine candlestick on BTC’s 4-hour chart. This was later validated by a bullish impulse. Indeed, Bitcoin was able to rebound by nearly 17%, at the time of writing, to hit a high of $35,593.

If buy orders continue to pile up, the pioneer cryptocurrency could find stiff resistance around $38,400, according to IntoTheBlock’s “In/Out of the Money Around Price” (IOMAP) model. Based on this on-chain metric, roughly 745,000 addresses had previously purchased nearly 430,000 BTC around this price level.

This area may have the ability to absorb some of the buying pressure seen recently. Holders who have been underwater may try to break even on their positions, slowing down the uptrend. But if Bitcoin can slice through this hurdle, it would likely resume its uptrend and aim for new all-time highs.

Conversely, the IOMAP cohorts suggest that Bitcoin must hold above $31,000 to be able to fully recover. Failing to do so might trigger another sell-off that pushes prices further down. The next crucial interest area underneath BTC lies at around $26,000.