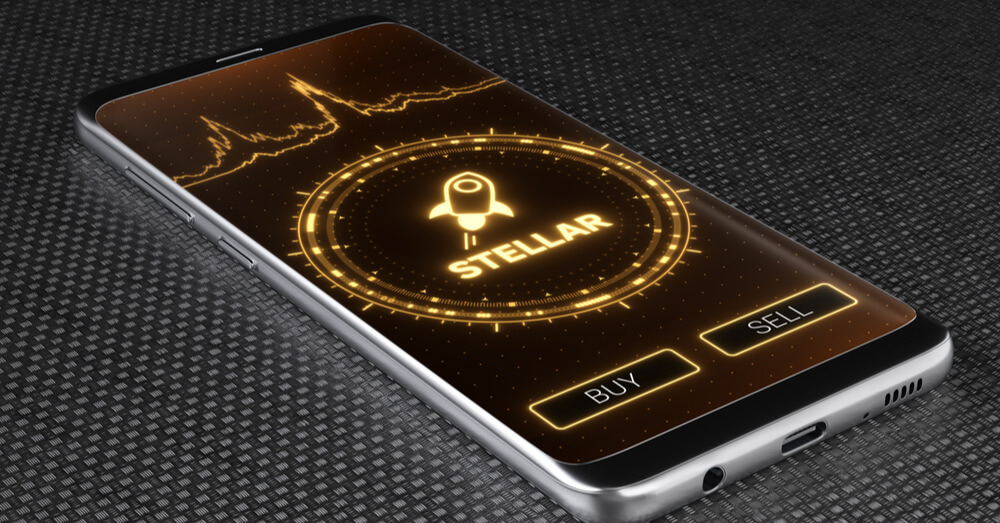 XLM was trading at $0.08 per coin last week. However, it has surged since then and reached the $0.2 mark before dropping earlier today to now trade at $0.18 per coin. This massive price rise represents a 120% increase in value in a week. As such, it outperformed every other major cryptocurrency, including XRP that recorded a 115% growth in the past week.

This week’s rally is the first time XLM is reaching the $0.2 mark since September. The XLM price action followed an announcement by the project developers earlier this week. The project developers announced that a new version of the Stellar public network protocol had been approved and implemented by the validators.

The validators implemented the new Protocol 15 upgrade on 23 November, and it introduces two new features. According to the blog post, the two new features, Claimable Balances and Sponsored Reserves, make it easier to build user-friendly apps on Stellar. The team revealed that it had seen the two features in action during the testnet stage and are excited to see how developers on the Stellar network would work with them.

The features also retain the network’s defence against “farm attacks” and other methods that hackers might use to attack the blockchain.

Stellar has been one of the underperforming cryptocurrencies amongst the major coins for over a year now. The XLM price has been subdued despite Bitcoin and other major cryptocurrencies rallying in recent weeks. However, XLM came alive on 21 November when its trading volume started to accumulate. XLM has more than doubled its value since then and leads the top 100 coins by market cap in weekly gains.

XRP and XLM have been the standout cryptocurrencies this week. It is exciting because XLM was initially forked from XRP by Jed McCaleb and launched in July 2014. Stellar Lumen has a similar function as XRP as it seeks to reduce the cost of cross-border payments using blockchain. Both cryptocurrencies have gained more than 100% in value over the past week, outperforming Bitcoin, Ethereum, Litecoin, Bitcoin Cash and every other major cryptocurrency. 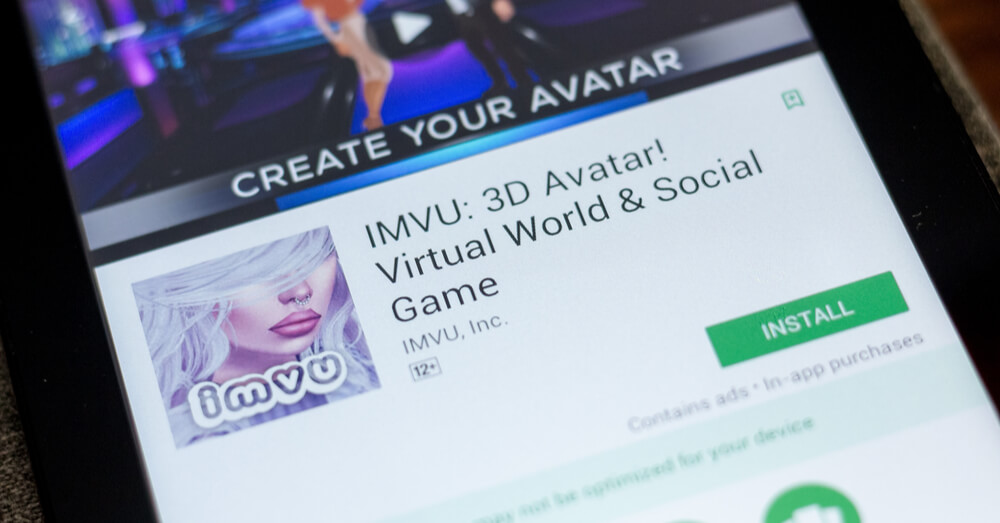 The US SEC published a “no-action letter” yesterday, permitting IMVU, a digital avatar company, to sell its native cryptocurrency. According to the SEC publication, IMVU can sell its VCOIN digital currencies in the United States. However, the company will do so under heavy restrictions.

The commission added that VCOIN is not a security. As such, IMVU can offer the sale of VCOIN to traders and investors without registration under Section 5 of the Securities Act. Furthermore, IMVU can continue with its activities without registering their digital currency as a category of equity securities in accordance with Section 12(g) of the Exchange Act.

IMVU was asked to comply with certain conditions if it were to continue selling VCOIN in the United States. The letter stated that IMVU isn’t allowed to use proceeds from the sale of its cryptocurrency to finance the network’s upgrade. The network has to be fully developed, functional and operational upon its launch and before IMVU sells any VCOIN tokens.

Some of the other conditions listed by SEC include; buyers must agree to purchase the VCOIN tokens to use them and not speculate on their prices; the VCOIN tokens can only be sold at a fixed price; users must comply with various know-your-customer and anti-money laundering restrictions; IMVU is prohibited from promoting or supporting the listing or trading of VCOIN on any third-party trading platform; the crypto firm will produce enough VCOIN to ensure that the token’s fixed price is maintained; and IMVU will put in place specific limits on VCOIN purchases, conversions and transfers.

The conditions listed by SEC are in line with some of the terms proposed by IMVU in its request for a no-action letter. The crypto firm’s lawyer Michael Didiuk, a partner at the law firm Perkins Coie, mentioned in the proposal that IMVU wouldn’t allow users to convert VCOIN into fiat currency on its platform. Converting the coins to fiat currencies on other platforms would attract a 10-15% fee.

SEC has only issued a few no-action letters in the past, including to firms such as TurnKey Jet and Pocketful of Quarters. IMVU is still relatively unknown in the cryptocurrency space. The company filed a trademark for VCOIN in August last year. According to the filing, the trademark will apply to downloadable virtual goods that use the blockchain technology to execute and record transactions.