Ethereum is leaving exchanges and moving to smart contracts 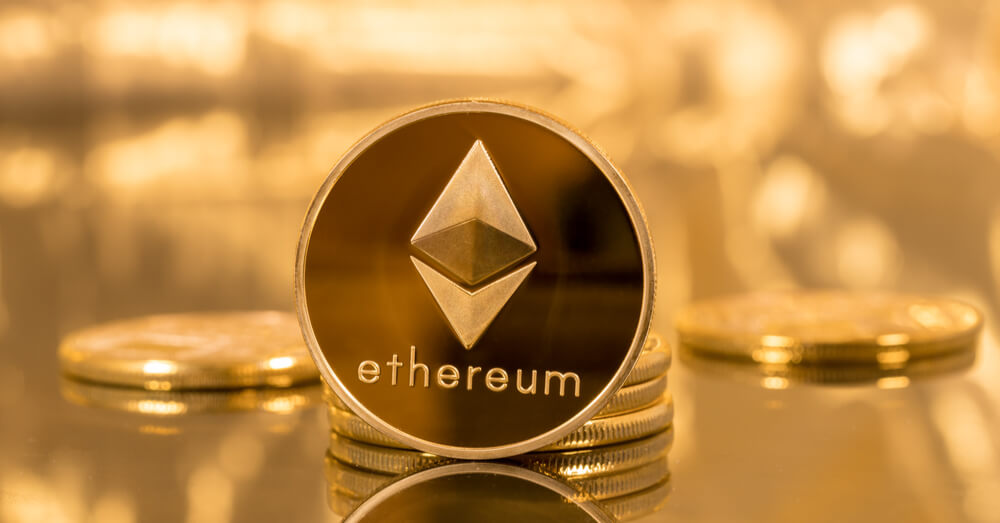 Meanwhile, crypto data metrics site Glassnode shows that the amount of ETH in the hands of exchanges has been decreasing since the end of July. The supply of Ethereum in centralized exchanges has plunged from 19,000 ETH to 15,500 ETH.

The supply of Ethereum in smart contracts has slowed down and remained flat in October and November, a trend explained by the lack of significant activity in the DeFi sector. Even in this period, however, more and more Ethereum has continued flowing out of centralised exchanges.

Analysts speaking on the subject have explained the trend saying it is similar to what is happening with Bitcoin. They say many coins are being pulled out of centralised exchanges by traders and then deposited in private wallets, adding that these traders are probably not in a hurry to sell in the short-term.

The overall upshot is felt in the markets where a slump in the supply can result in price soaring due to increased competition among the interested buyers.  This is almost the same case with Bitcoin as Chainalysis details.

The difference between Ethereum’s situation and Bitcoin’s, however, is that although ETH’s supply in smart contracts has levelled, it is still in the same range as its record highs.

“ETH is becoming more liquid, moving into wallets that not only trade frequently, but that are also quite new […] Over 8 million ETH moved into liquid wallets less than one month old at the time of acquisition,” Chainalysis explains.

The plateauing of smart contract usage doesn’t appear to be a problem to ETH holders, though. They seem to be comfortable with the current situation as long as ETH prices keep soaring.